Basketball will be really competitive at Rio: US coach - Googly Mania
Trending 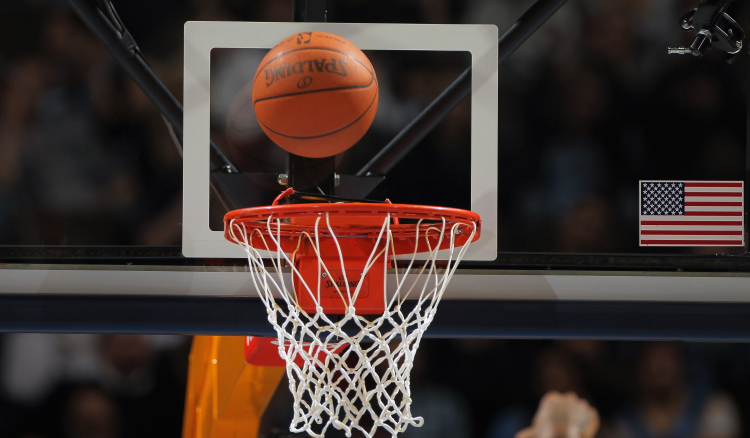 Washington, March 12 (IANS) The draw for the Rio 2016 Olympics appears to be "extremely balanced", and the entire tournament will be "really competitive", Mike Krzyzewski, head coach for the US men's basketball team has said.

"We know that repeating as gold medalists at the 2016 Olympics will be a challenge, and that's what makes winning a gold medal such an amazing accomplishment," Krzyzewski said on Friday in a press release sent to Xinhua after the draw for the competition was conducted in Switzerland.

The US, the defending Olympic champions, were drawn into Group A, along with Australia, China, Venezuela and two additional teams that will earn their Olympic berths through qualifying tournaments.

"We know that they'll not only be excellent teams, but they will already be on a roll when they get to the Olympics," Krzyzewski said of his team's competitors in Group A.

US basketballers will open their 2016 Olympic preliminary round campaign on August 6 against China.

Argentina, Spain, Brazil, Lithuania, Nigeria and another qualifier will face each other in Group B. The top four teams from each group will move on to the final phase.

According to the latest official FÃ©dÃ©ration Internationale de Basketball Amateur (FIBA) world rankings, Spain, Lithuania and Argentina are ranked second, third and fourth behind the US.

The 31 finalists for the US Men's Olympic team include big NBA names such as Stephen Curry, LeBron James and Chris Paul.

In a recent interview with ESPN, USA Basketball chairman Jerry Colangelo said that he was sticking to his plan to unveil the 12-man roster that will represent the United States at the Rio Olympics in late June. 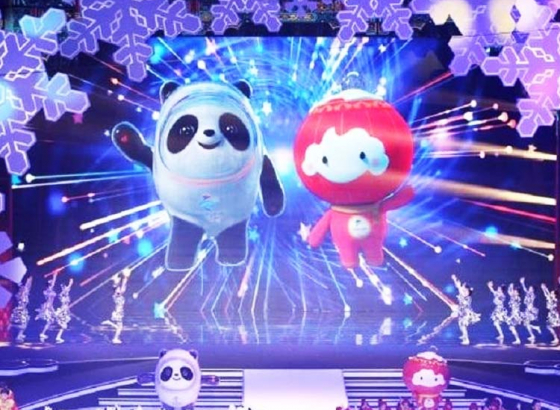 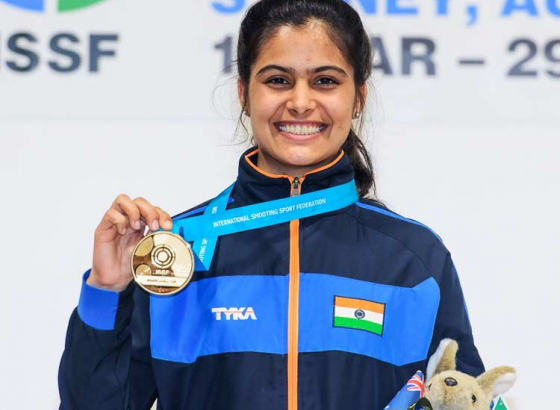 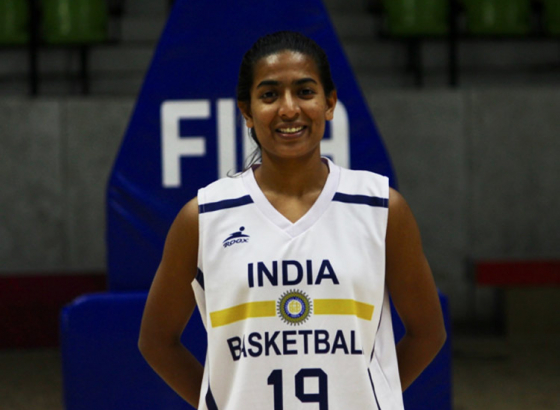 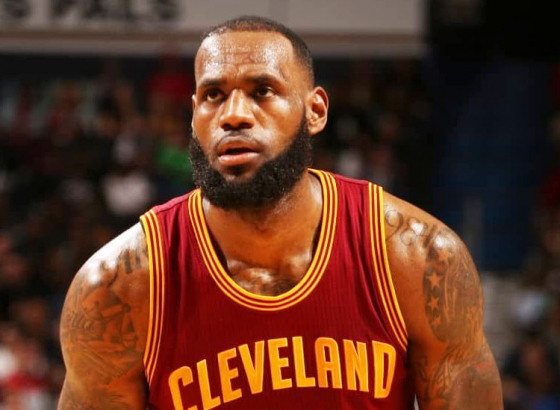 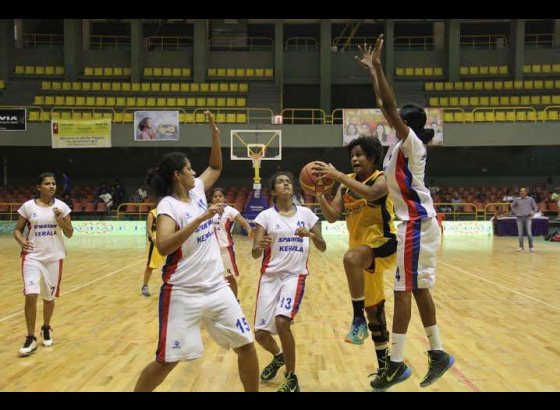 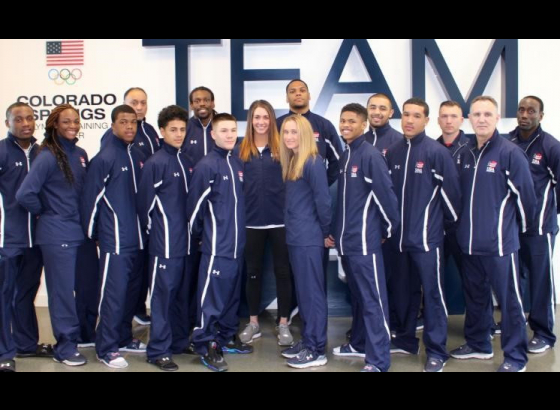