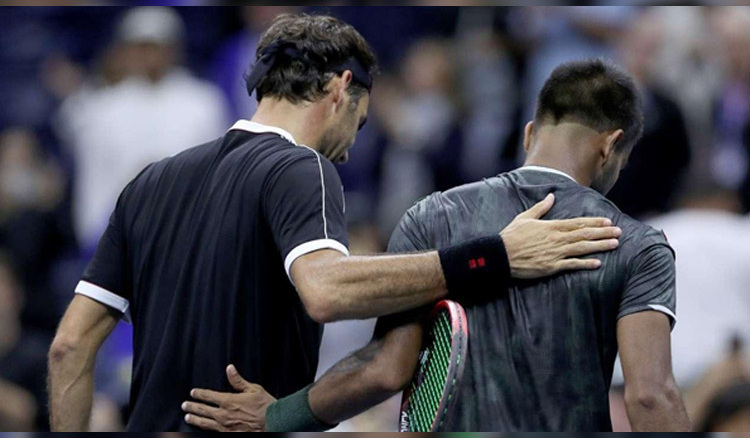 There’s quite a few names who have made their legacy on the ground of Tennis, and some are still adding to their legacies refusing to bow down, while some are desperately awaiting their turn. It wouldn’t be too wrong to call Roger Federer, a living legend, and playing opposite the humble Swiss, takes a lot of guts. However, it was a magical moment for India’s Sumit Nagal, debuting in the US Open, and competing against Federer. The match brought out some inspirational moments, where Nagal sometimes turned the tables back to his side, occasionally giving a scare to Federer’s fans, but in end falling short of conquering over the legend.

Sumit Nagal’s devised plan seemed to be working, as in an enchanting first set, he advanced with efficiency, with the two finishing the set with 6-4. Roger Federer who was a bit taken aback by the Indian, awoke from his slumber in a legendary manner, after which, there was no stopping him. Federer castled through each set, submerging Nagal in his dominance.

Sumit Nagal fought back with his talents, but still came short to Federer’s cunning gameplay. The gut-wrenching Wimbledon showdown last month, was where Federer lost the final to a more apt Novak Djokovic. And here he makes up for the loss, against Sumit Nagal, but Nagal’s bravery was well-appreciated. Roger Federer, came back with a fire, which tamed Nagal in straight sets, with scores being 6-1,6-2,6-4.

The Arthur Ashe Stadium witnessed an intense clash between a legend and a debutant, where the household name, Roger Federer keeps living up to his legacy and Sumit Nagal, makes his appearance, a memorable one to the world. 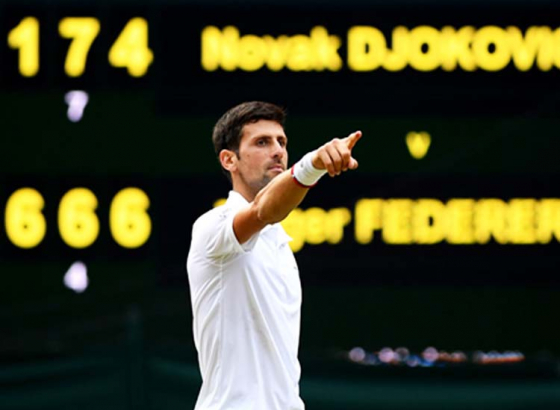 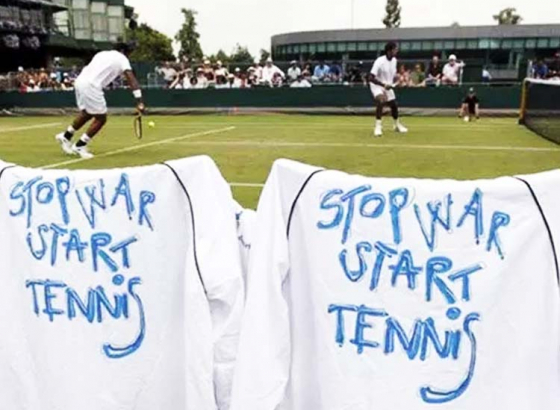 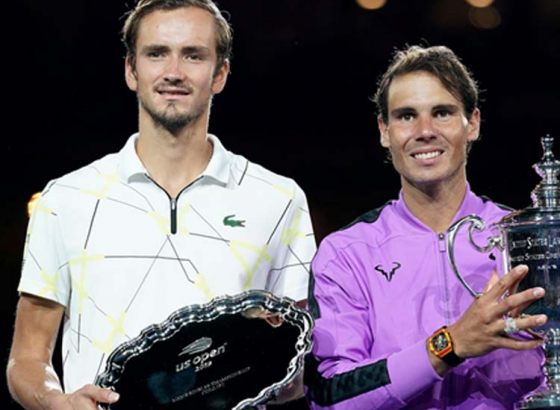 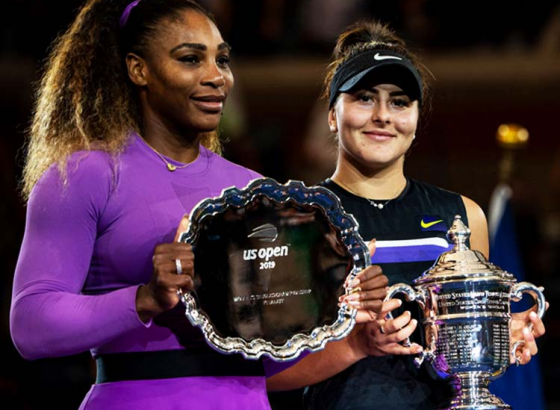 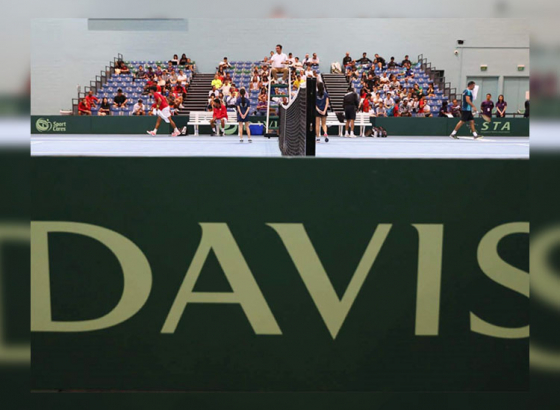