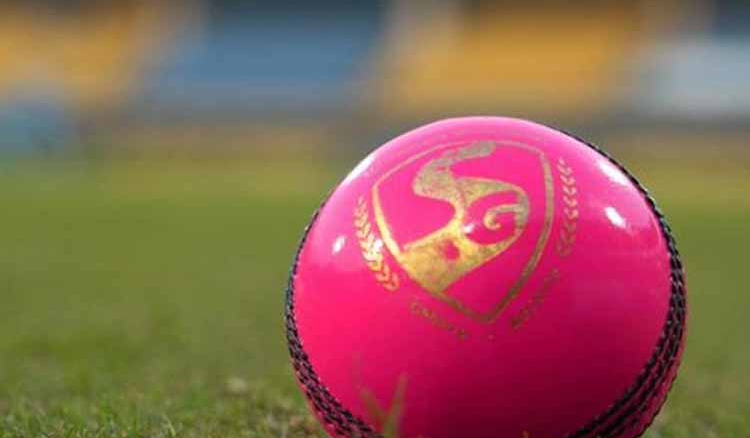 India’s first ever Day/Night Test matches are scheduled to begin from Friday, November 22 where pink balls will be used during the match. The city of Kolkata seems to be pretty excited about it with various corners of the city turning pink already! The event’s much awaited official mascots - 'Pinku-Tinku' were recently unveiled by the BCCI president Sourav Ganguly and he was seen posing with the match tickets at the Eden Gardens. 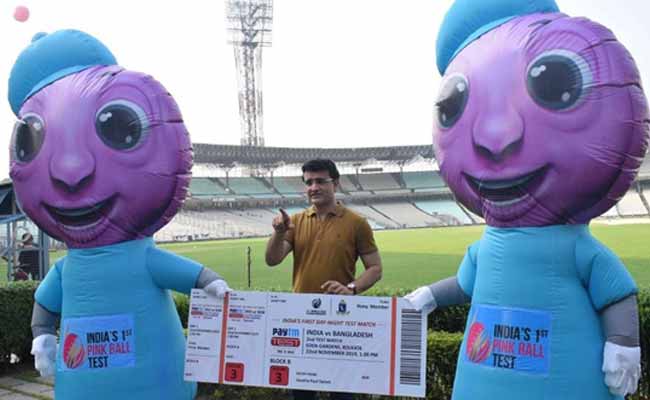 Ahead of the historic Test match against Bangladesh, various corners of the city are illuminated with pink lights to add to the excitement, with a giant pink balloon released at the Eden Gardens which will be floating in the sky till the end of the Test. A few landmarks of the ‘City of Joy’ like the Shahid Minar, the tallest building - '42' and even some KMC Parks are illuminated with pink lights. A ferry illuminated in pink is doing rounds between the Howrah Bridge and Vidyasagar Setu every evening and it will continue till the test series ends. Besides these; billboards, LED boards and branded buses are seen in the city which will increase awareness and interest about the first-of-its-kind Day/Night Test. Cricket Association of Bengal (CAB) has also hired a creative agency ‘Creocraft’ for decorating the inside walls of the Eden Gardens for which 20 students of the Indian Art College are working day and night for painting the walls. The two teams have already arrived in the city and are preparing for the series. The Test series will start on 22nd November with ringing of the customary Eden Bell by Prime Minister of Bangladesh, Sheikh Hasina and chief minister of West Bengal Mamata Banerjee.