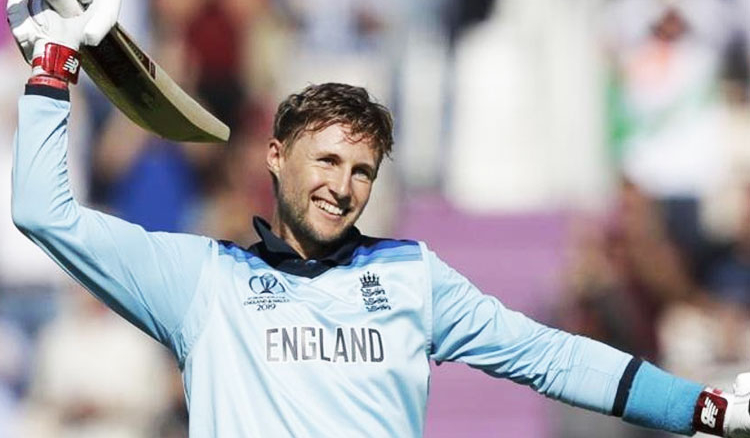 The World Cup favourites, England, are on the right path, taking the game further as they crushed the Windies advancing in the group stage of ICC World Cup. A sensational performance from Joe Root, smacking 3rd World Cup centuries and taking 2 wickets with an economy rate of 5.40. West Indies big hitters Chris Gayle, Andre Russel, Carlos Braithwaite failed to make an impact while England’s bowling attacks were quite impactful on the Windies, taming them down from scoring big.

West Indies started batting after losing the toss and England was making it difficult for the openers, Chris Gayle and Evin Lewis (2 out; 8b) to play freely as Chris Woakes delivers the Windies an early blow as Lewis goes back. Struggling to hit the ball Chris Gayle (36 out; 41b; 5X4, 1X6) and Shai Hope (11 out; 30b; 1X4) collapsed in 2 consecutive overs. The West Indies team needed two batsmen to build a partnership and add runs till the end of the innings. Nicolas Pooran (63 out; 78b; 3X4, 1X6) along with Shimron Hetmyer (39 out; 48b; 4X4) put the situation under control and started building a good partnership. After a 91 runs partnership, England’s star player Joe Root also contributed with the ball by plucking Hetmyer’s wicket at first and in his next over he scalps new batsmen on the crease and captain Jason Holder (9 out; 10b; 1X6). Nicolas Pooran kept pushing the score despite no help from the other end, while Andre Russell (21 out; 16b; 1X4, 2X6) contributed with a cameo, after which both the batsmen departed. Carlos Braithwaite contributed (14 out; 22b; 1X6) little while the rest of the 3 bowlers contributed none, ending their run at 212 from 44.4 over with the loss of 10 wickets.

In the second half, the opener and star player of England, Joe Root, after taking 2 wickets plays a sensational knock of 100 from 94 balls to take England to another victory and a step closer to the World Cup qualifiers. Root’s batting along with Jonny Bairstow for the first wicket saw some perfect execution of textbook cricket shots as England kept getting closer to winning the game while West Indies bowlers were unable to trick them. However, Shannon Gabriel makes the first breakthrough for the Windies, as Jonny Bairstow (45 out; 46b; 7X4) falls 5 runs short of his half-century as the third man Braithwaite takes a simple catch. Chris Woakes (40 out; 54b; 4X4) contributed 40 more runs and departed when England just needed 15 runs from the 18 overs still to be bowled. Root completed his 100 in the 32nd over and Ben Stokes hits 2 back-to-back boundaries to register a comfortable win for England.