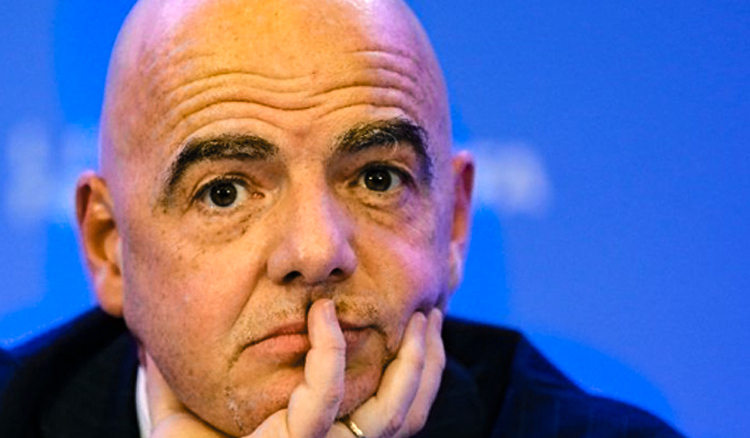 One of the most celebrated men’s football league FIFA World Cup in 2022 season was in talks of expansion for quite some time now. CONMEBOL, the South America Football Confederation introduced the plan to FIFA, asking the 22nd FIFA World Cup 2022 hosted by Qatar to have 48 teams instead of its previous resolve of 32 teams in 2018. With the vote of FIFA president Gianni Infantino, the expansion seemed as an obvious step and a possible outcome as well with a proposed idea Gianni himself to adding additional host countries.

However, the whole plan met with a wild blow when FIFA congress rejected the proposal stating, the plans cannot be finalized after being discussed among all the relative stakeholders which arrived at this conclusion, as under the current circumstances this expansion cannot be realized. With short time in hand FIFA decided not to further pursue this option. However, the plan for 48 teams is on board for the 2026 FIFA World Cup in United States, Canada and Mexico. With massive number of stadiums, logistic probably won’t be an issue for 2026 World Cup, whereas it is one reason behind the rejection in 2022 World Cup. This is just not the only problem, as The United Arab Emirates, Saudi Arabia, Bahrain and non-Gulf state Egypt has been in constant disagreement with Qatar following which transport, political and trade ties with Qatar were compromised and this too will affect the games.