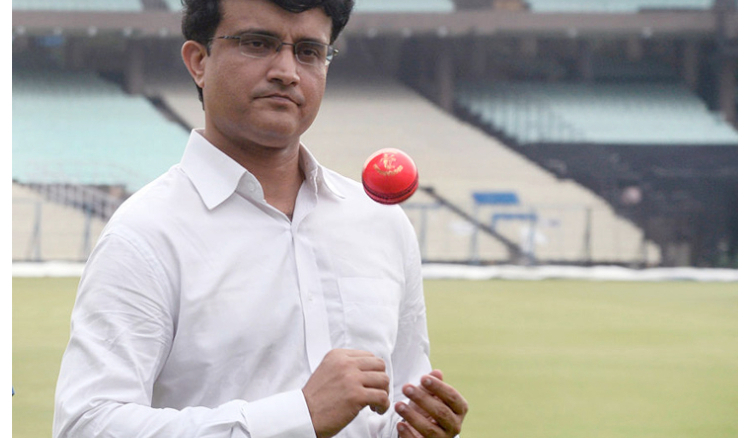 A leader is a leader no matter how many challenges are thrown at him, he always triumphs and that is once again proved by the former Indian Cricket team captain, Sourav Ganguly. A piece of news that has taken away our Monday blues, Ganguly elected as the new president of the Board of Control for Cricket in India. The BCCI members unanimously nominated him for the position. It came as a surprise even to Sourav Ganguly as there were speculations that Brijesh Patel is being considered for the position, but ultimately it was Ganguly who got it and Patel will be the chairman of the IPL governing council. Ganguly is currently heading the Cricket Association of Bengal or CAB, he will have to vacate that position in order to take this role. As soon as the news was declared fans congratulated the former captain with motivational captions, even the Chief Minister of West Bengal took to her social media handle to wish Ganguly,

When asked about the development he will bring in as the new president, Ganguly said,

Heartiest congratulations to @SGanguly99 for being unanimously elected @BCCI President. Wish you all the best for your term. You have made India and #Bangla proud. We were proud of your tenure as CAB President. Looking forward to a great new innings.

"My first priority will be to look after first-class cricketers. I had requested the CoA and they have not listened. Ranji Trophy cricket will be the focus. To take care of cricketers’ financial interest.”

And about being the new President, Sourav expressed,

"Obviously, it's a great feeling as I have played for the country and captained the country. And I am taking over at a time when BCCI has not been in greatest of position for the last three years. Its image has got hampered quite a lot. It's a great opportunity for me to do something good,"