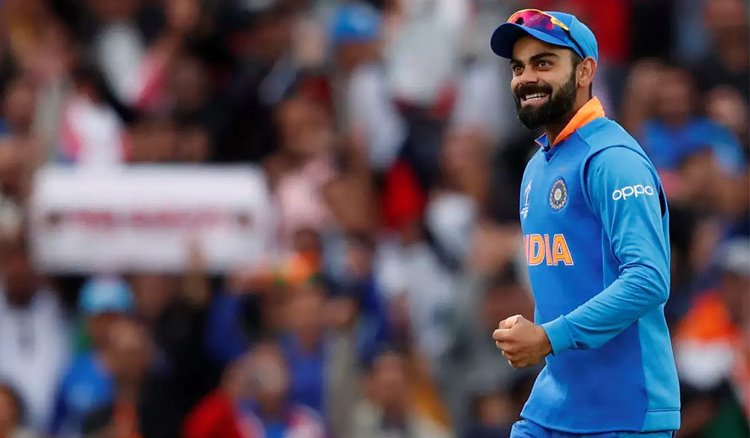 On Sunday, the world was waiting for the game between the 5-times defending champion Australia to take on the currently ranked no.1 team in the ODI format, India. The game turned to be an interesting one with hoard of crowd gathering over The Oval stadium in England to witness the match. The match resulted in a strong fight put forth by each side, while India excelled with ease, stubborn Australia kept fighting till the last ball of the innings and we would accept nothing more, as the spectators and believers of the game.

The sportsmanship of Cricket, as a game, has often come forward on the field by players or by the fans, which helped the game garner all the recognition and support it holds today. Such an act of sportsmanship was boasted by Indian current Captain Virat Kohli during the match against Australia on Sunday, 9th June. While India was looking comfortable on the field and had secured a stable lead and Australian bowlers were still looking for a loophole in the Indian line-up to exploit, several Indian fans on the gallery joined their voices together to bash the Australian cricketer and former captain Steve Smith.

Steve Smith came under the clouds of controversy, last year during an on-going tournament against South Africa, when he along with his teammate, David Warner made headlines for all the wrong reasons relating to a ball tampering event. Though, Smith was not proven to have been allegedly involved in the ball tampering incident, fans of the game all around the world were quick to shower their disrespects and backlashes resulting up to fans stating the two World Cup players as ‘cheaters’. Smith and Warner both served their time with a 1-year international ban, and apologised for their actions reportedly.

Virat Kohli while batting during the World Cup match on Sunday, heard the chanting from the Indian crowd directed towards Smith as, ‘cheater, cheater’. With a humble act of sportsmanship, Virat Kohli walked up to the fans and urged them not to bash a player and apologised to Smith on behalf of the crowd’s misbehaviour, who has served his time after an alleged mistake and has returned to the field with so much courage, becoming more humble and hungrier, after facing the backlash from the world. This reaction by the Indian captain was acknowledged and applauded by all and set up an example for the rest of the world to be tolerant in a situation like this and be humble on the grounds of humanity. 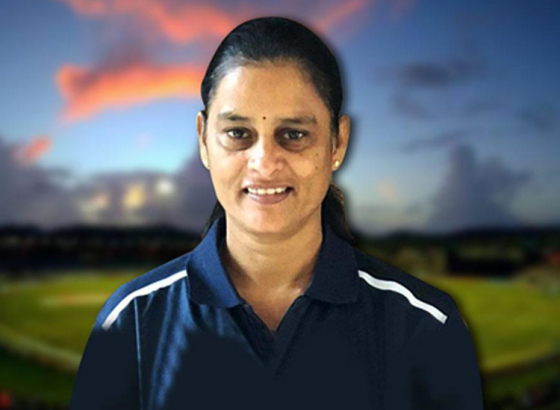