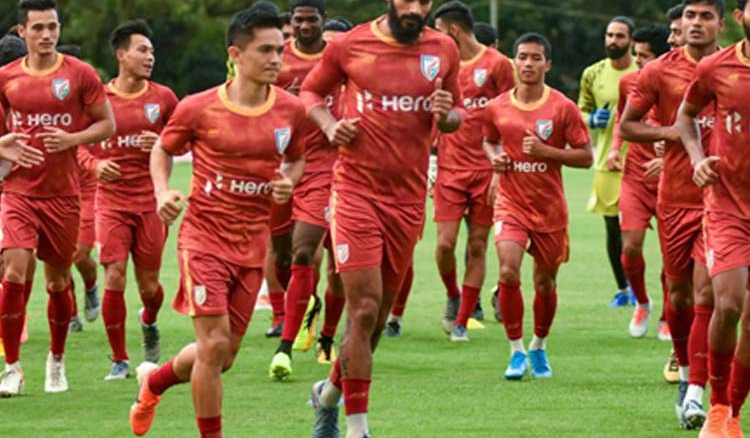 India’s dream run for the FIFA World Cup is about to start, and the team under the coaching of Igor Stimac shows some potential to clinch the berth for the first time. India have never had the chance to qualify for the biggest phenomenon of Football, FIFA World Cup before. But India’s improved ranking, efforts and new ideas instilled by recent coaches have given a ray of hope for the national side.

For 2022 FIFA World Cup to be held in Qatar, will start its qualification rounds next year, and India will be taking part in the tournament in Group E in Round 2 AFC (Asian Football Confederation) qualification. India will start the edition opposite the Gulf Champions Oman. The matches will be played in round-robin format.

Team India holds FIFA ranking of 103, while the rest of teams India will be taking on are; AFC Cup Champions Qatar having a ranking of 62; Oman on the rank of 87; Afghanistan on 149; while Bangladesh currently holds the 182nd position on the ranking list. The dates that India are about to compete in Group E are scheduled with home and away format.

The national side have somehow found it hard in previous editions to give a prominent performance in the qualifiers. The qualification is a longer process, which comprises, 8 Groups each consisting of 5 teams, in round-robin format, and the top position holders of each group will advance to Round 3, along with 4 other best group runner-up to continue in Round 3. The 12 teams selected from 8 groups, will be divided in 2 groups, in round-robin format again, and the two teams finishing at the top directly qualifies the FIFA World Cup. The winner holding the third position will have a chance to participate in the inter-confederation play-offs.