Women Staff To Be Part Of IPL - Googly Mania
Trending 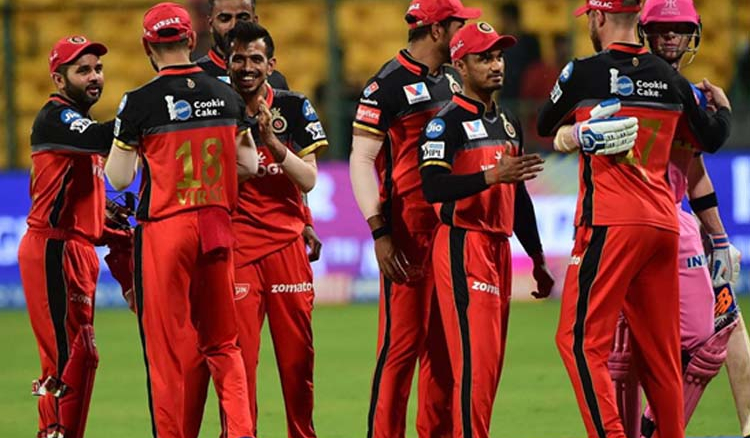 Indian Premiere League is one of those tournaments that have garnered the peak of attraction and lots of love and supports from its spectators from its very introduction 12years ago, to be precise. The assimilation of home grown talent with foreign skilled players with an over-the-top set up and glamour intertwined, IPL spread within India and Indian sub-continents like a wildfire.

One of the most glamourous games of our time had been solely designed for men to participate in the tournament on and off the field or even as support staff. To add some quotient of equality to the game that all enjoy regardless of any distinction, Royal Challengers Bangalore defied all odds to appoint a female staff member.

Navnita Gautam became the first ever female support staff of the Indian Premiere League to be appointed as sports massage therapist for Royal Challengers Bangalore, effective from the upcoming 13th edition. The support staff consisting of head physiotherapist Evan Speechly, conditioning coach Shanker Basu and others along with Gautam.

Navnita Gautam joins us as a sports massage therapist for the 13th edition of IPL. She will work to identify, and implement massage therapy to help the team prepare and recover better.
.
We are proud to be the first IPL team to have a woman support staff member.
.#PlayBold pic.twitter.com/Y7CFR0WKDB

Both the staffs of RCB and its governing body is thrilled to have a women staff as the first ever in the history, in their team. IPL has come a long way to achieve such a feat not just through entertainment and gameplay, but it has also earnestly broadened its reach at every possibility.