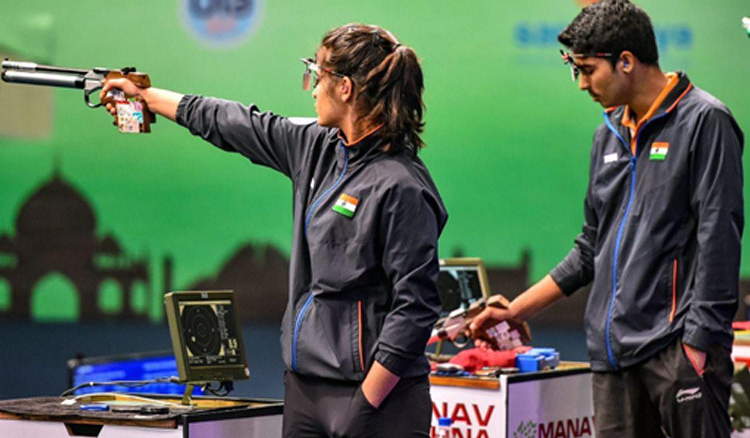 Star Indian shooters Manu Bhaker and Saurabh Chaudhary smashed the qualification world record before clinching the 10m air pistol mixed team gold in the 12th Asian Airgun Championship in Taoyuan, Taipei. Currently, they are enjoying a good run of form as their feat came exactly a month after they won the International Shooting Sport Federation (ISSF) World Cup stage gold in the same event in Delhi.

A combined score of 784 was shot by the 17-year-old Manu and 16-year-old Saurabh in the qualification round, breaking the record set by Russians Vitalina Batsarashkina and Artem Chernousov at the European Championships five days ago. The Indian duo then went on to win the five-team final with a score of 484.8. The silver medal was bagged by Hwang Seongeun and Kim Mose of Korea with a score of 481.1 while Wu Chia Ying and Kou Kuan-Ting claimed the bronze medal for the host country with a score of 413.3.

Although a second Indian team comprising of Anuradha and Abhishek Verma also reached the finals, they finished fourth with a score of 372.1, according to a National Rifle Association of India (NRAI) source. Manu and Saurabh would look forward to carry their form in the next tournament. 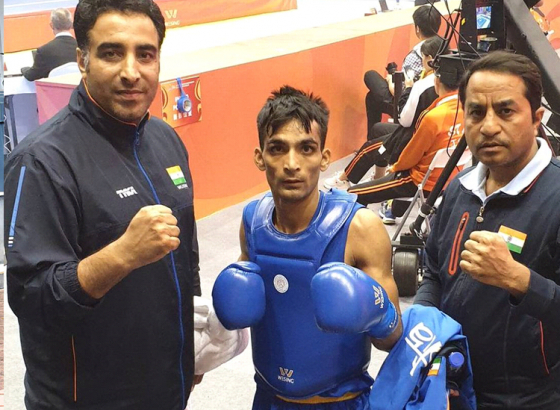 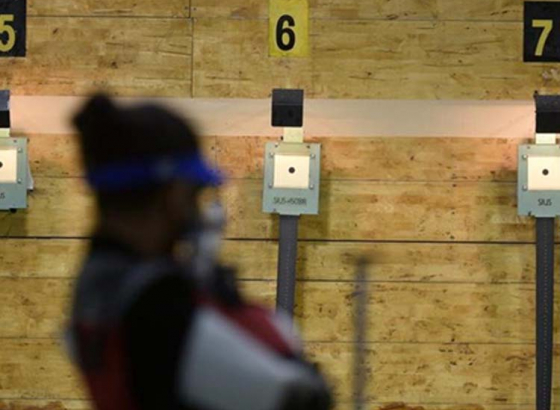 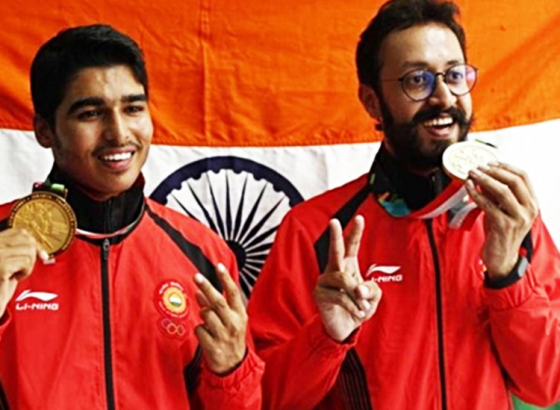 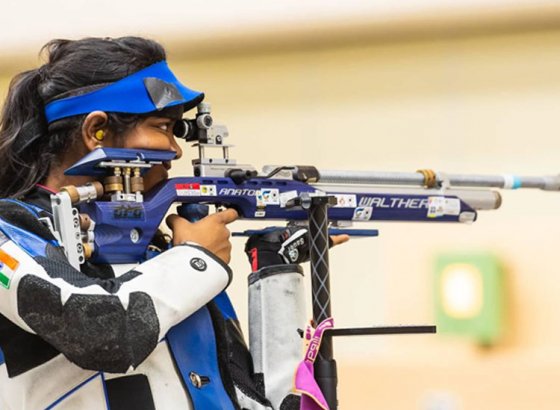 Indian Athletes on a Golden Row 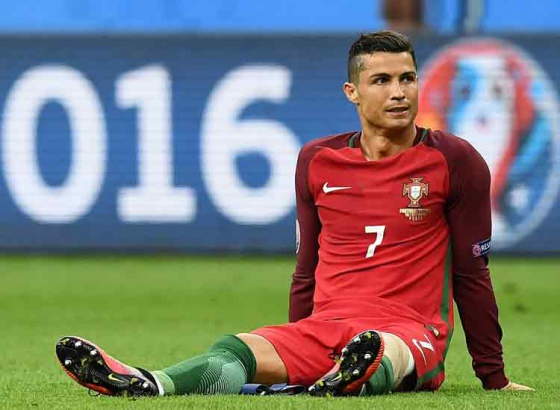 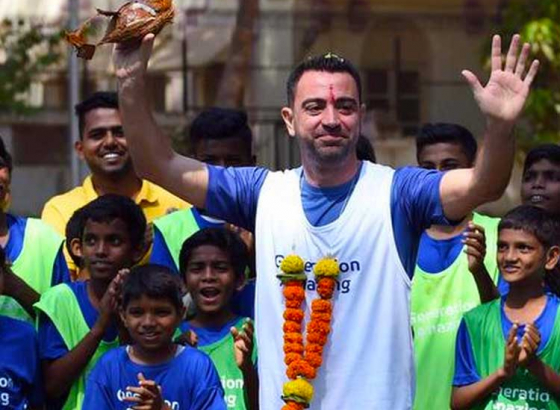