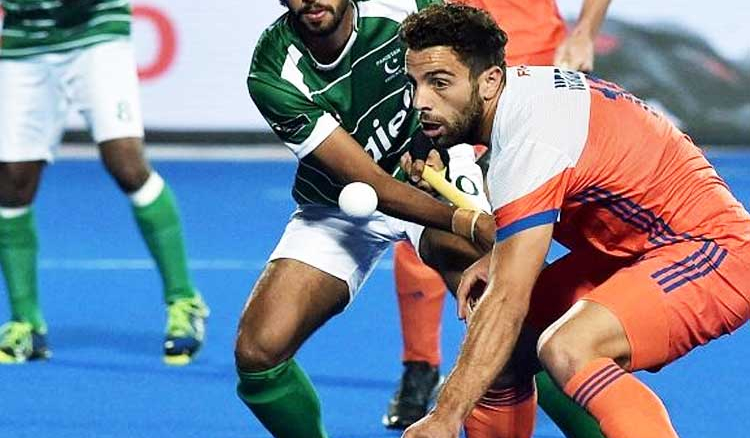 Pakistan Makes It To The Knockout Stage Despite Loss

Germany secured a comprehensive 5-3 victory against Malaysia to proceed directly to the quarterfinal stage of the tournament. On the other hand, Pakistan despite their 1-5 drubbing at the hands of Netherlands managed to book a berth in the knock-out stages. While Umar Bhutta scored the only goal for Pakistan, Brinkman, Verga, De Voogd, Croon and Van der Weerden each contributed one goal for Netherlands to rout their opponent 5-1. Pakistan qualified for the next stage due to their better goal difference than Malaysia.

In the Pool C clash on December 8, India outclassed Canada 5-1, and Belgium thrashed South Africa with the same scoreline. Thus Australia, Argentina, India and Germany earned a direct quarterfinal spot. For India, Lalit Upadhyay scored a brace, while Harmanpreet, Chinglesana and Rohidas scored a goal each. India will take on the winner of the crossover match between Netherlands and Canada.