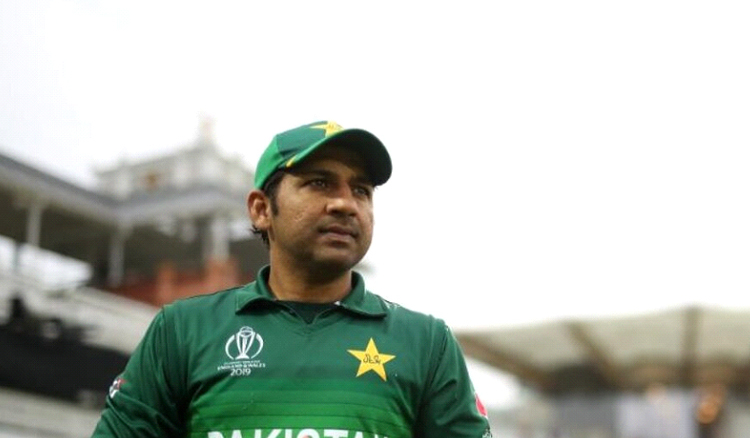 The Pakistani National Cricket team have had their moments of achievement and success over the years, but in the past few months, despite having a positive game, in the end they severely collapsed or have been knocked out of tournaments. The T20I tournament against Sri Lanka in Karachi and the early World Cup exit raised questions on the capability of team management and leadership qualities.
During the last two tournaments of international level, Pakistan constantly boasted a poor performance resulting in Sarfaraz Ahmed’s captaincy coming under scanner. With speculations rising on Sarfarz’s continuation as a captain, Pakistan Cricket Board (PCB) cleared the air by appointing Azhar Ali as Test captain and Babar Azam as the T20I captain replacing Ahmed.

As the captain of Pakistan National Cricket team, Sarfaraz led Pakistan to lift the Champions Trophy in 2017, after the last 50-over win by Pakistan in the 1992 ICC World Cup. Under his captaincy Pakistan also reached the top of ICC T20I rankings and hold the statistics of four out of 13 Tests, and 29 out of 37 T20I wins. PCB chairperson Ehsan Mani, clarified the board’s decision by stating the decision was a tough one make, and wished both the new captain congratulations on their captaincy.