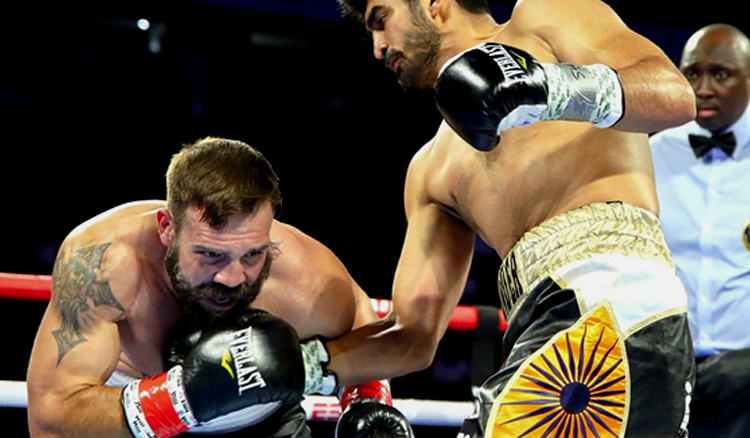 Returning to the Ring

Back home in India, one sporting loss was still reeling over the Indian minds, when on foreign soil, Vijender Singh made a dominating comeback in US Professional Circuit in Newark on 13th July, with a grueling fight against Mike Snider. Despite being out of any fights in past 1 year, Vijender Singh’s technical knockout bout against all-powerful Snider was a delight to watch.

After a brief career in Indian politics; being chosen by Indian National Congress for South Delhi Lok Sabha Constituency candidate, a landslide loss in the 2019 Lok Sabha Elections he had little to fight for than forfeit. About one month after the election he came back to the boxing ring he belongs to and it was like he was never gone, as he ripped through Mike Snider’s defense to claim the victory in the 2nd minute of the fourth round.

The entire game was dominated by Singh, who eased past the American boxer’s attacks with agile movements and hit back at an even fiercer pattern. Mike’s efforts were overshadowed by Vijender’s excellence on the ring as the American’s punches were without any significant force, while Singh’s comeback was lethal with uninterrupted straight attacks. In the fourth round, he cornered Mike and with a burst of punches tamed Mike Snider, allowing the referee to stop the bout in India’s favor. In a supposed 8 round contest against the experienced Mike Snider, Vijender Singh knocked him out as early as in the fourth round to cease the victory in his US Profession Circuit debut. 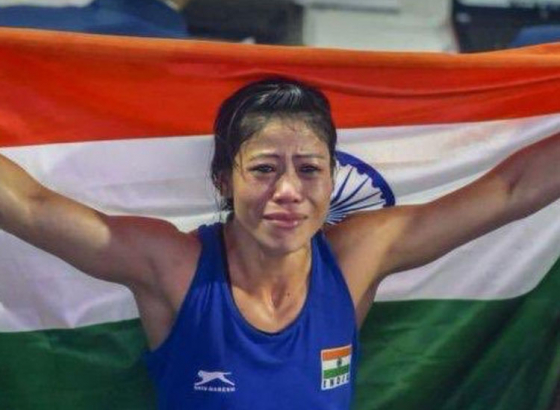 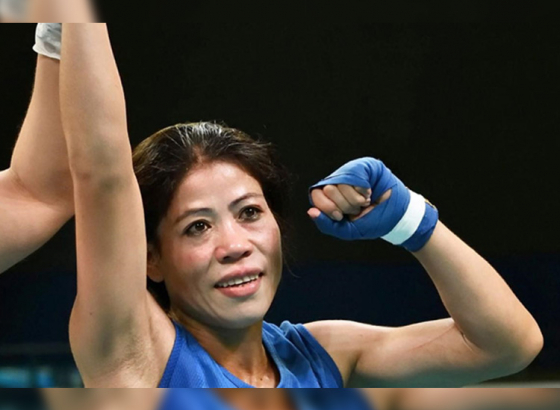 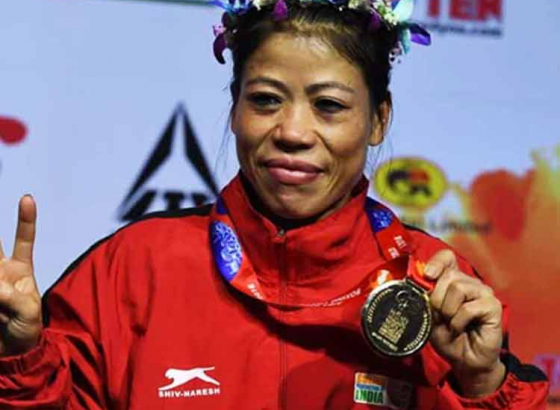 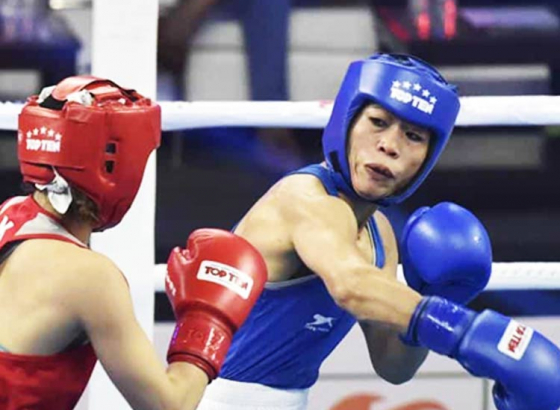 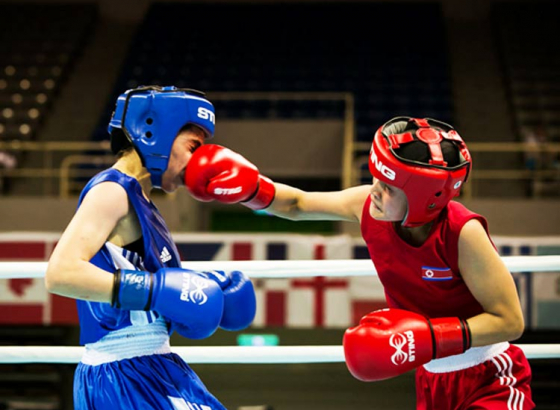 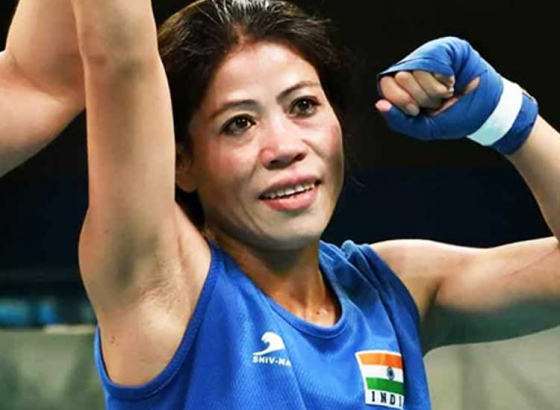 Mary And Company Assured Of Medals