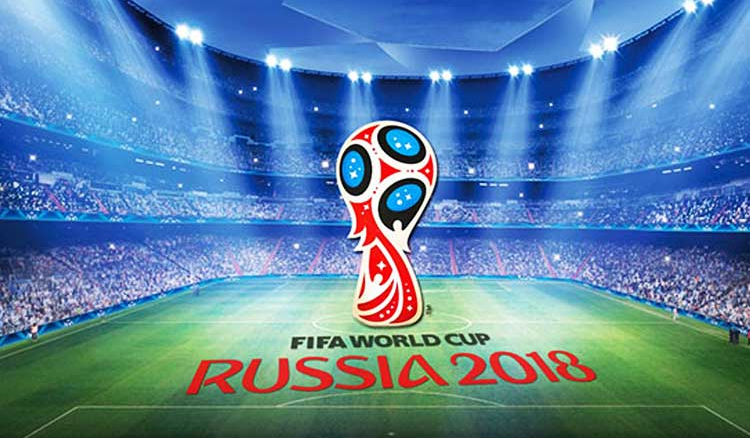 Although, the World Cup 2018 officially closed its curtains on Sunday, it doesn’t seem like people will forget it any time soon.New stars have come to the limelight triggering transfer moves to different clubs around the globe. Let’s have a look at the standout stats of the 21st edition of the World Cup.