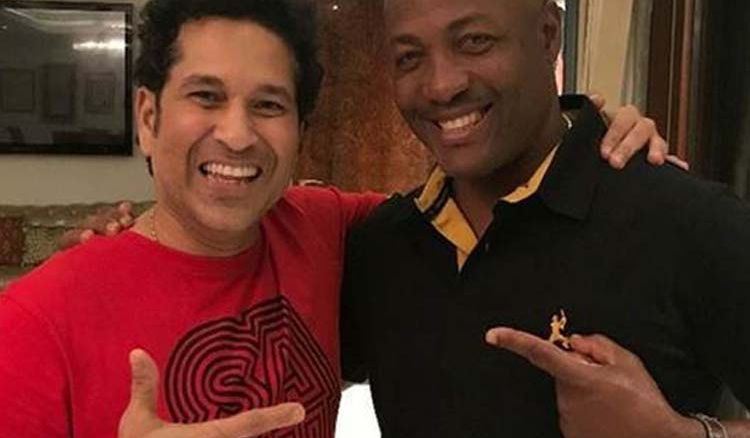 India is set to host a T20 tournament next year, Road Safety World Series, which has garnered much attention due to it starring batting greats of the past generation. Sachin Tendulkar, Brian Lara, Virendra Sehwag, Tilakaratnae Dilshan, Brett Lee, Jonty Rhodes are few that have been named for the series to be held next year in India.

The Road Safety World Series is scheduled to take place between 2nd-16th Feb 2020 across all of India, featuring retired cricketers from 5 major cricketing countries, namely, West Indies, Australia, Sri Lanka, South Africa and India. The series will be in the T20 format and the big draw of the tournament remains the old guns participating in it.

While Sachin Tendulkar has an outstanding record of his own to be called the ‘Master-Blaster’ often, he has contributed several thousands of runs in each format of the game to amass 34,000 runs and 100 centuries in a 24-year career in just Test and ODI’s. The West Indies giant on the other hand, Brian Lara still holds the highest record of a whopping 400 not out on a Test series against England in 2004.

With the scoop shot named after him as Dilscoop, Tilakaratne Dilshan, is a Sri-Lankan all-rounder whose energetic persona on the field will be a definite attraction. The big names lining up in next year’s tournament has a positive and sentimental attraction towards the spectators and only time will tell how the tournament turns out to be.