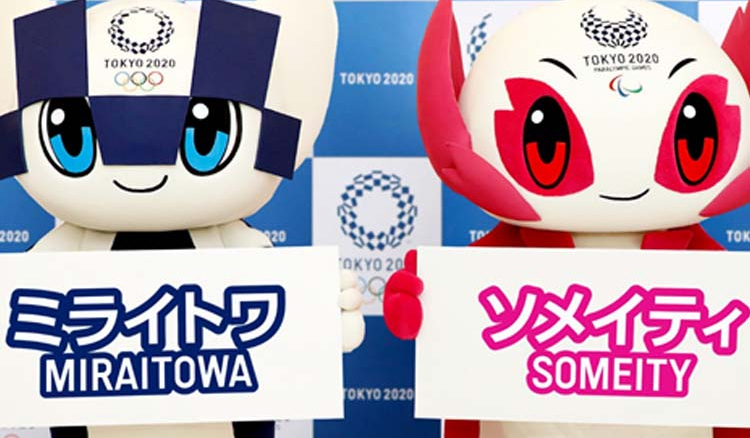 The 2020 Tokyo Olympics has garnered much attention for some time now, with the dates closing in the enthusiasm doesn’t seems die out for players and even the spectators wishing to witness the event at the venue. As Olympics comes back to Japan after 66 years, Tokyo haven’t left any stones unturned to offer the world with their innovative tastes at every corner, from the hotel rooms to the stadium itself. In 1964, Japan got the first chance to host the Olympics, and rising from the wounds of World War 2, they came up with a redecorated Japan, that was about to make the world stunned with its portrayal.

With Japan’s development aligned, Tokyo Olympics will have a top-notch set up for its guests, with floating hotel rooms, luxurious game viewing experience alongside friendly robots, and even a games satellite as well. The respective mascots of 2020 Tokyo Olympics and Paralympics, Miraitowa and Someity, are actually 2 robots who will be greeting and welcoming athletes and guests to the game. Apart from the Mascots, Field Support Robots will be assisting in throwing competitions while there will be other robots who will bring the on-field game closer to the audience virtually.

Another big attraction remains the cruise hotel rooms. Due to Olympics, it is assumed 14000 shortfall of hotel rooms will be faced by Tokyo, so to curb the situations, Tokyo Bay will have cruises lined-up for the guests. Japan is also aiming to launch a satellite specially commissioned for Olympics and deploy it in the orbit of Earth for the time the event will be taking place. 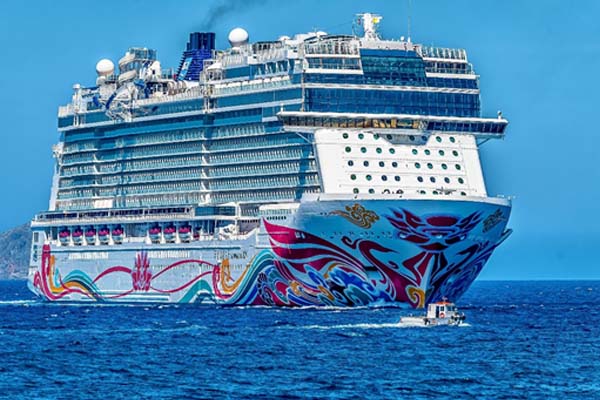 The luxurious setting of $1.25bn of the stadium will reportedly have ‘psychological cooling’ installed inside. The time being during July-August at which time the Olympics will be held, the weather would be hot and humid, which in previous year had claimed 130 lives and 70,000 hospitalized. To counter the heat, the stadium will have fire engine sized misting stations for spraying water, air-conditioned cooling tents, snow machine and fences of potted flowers which will help people in the vicinity have a psychologically cooling effect. 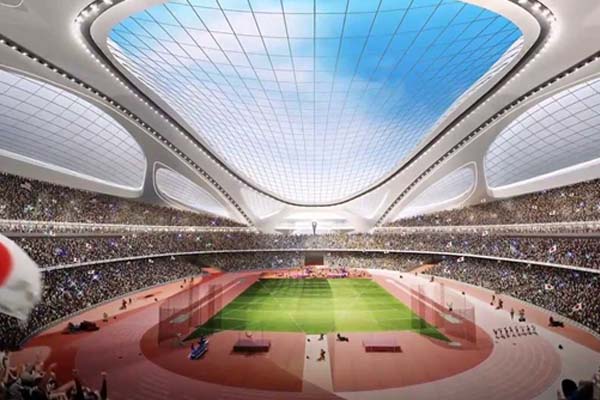 Last but not the least, the event will see a huge turnout of 11,000 athletes from 206 nations eyeing towards a record 339 gold medals offered at any Summer Games till now. The interesting part being, out of recycled mobile phones and other electronic devices donated by the public of Japan, collecting gold silver and bronze, the medals were made out to be the first sustainable medals of Olympic history. 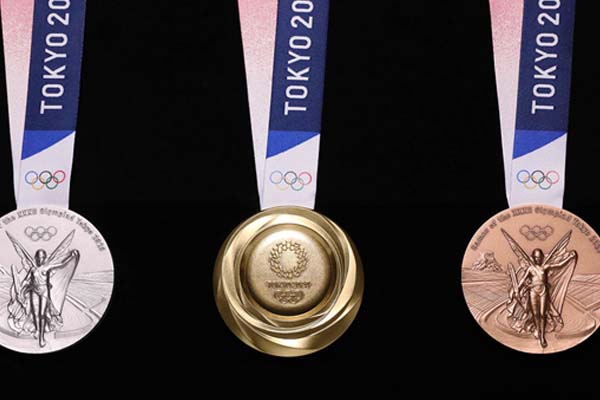 Initially stated to cost around $6.6bn for the entire setup for 2020 Tokyo Olympics by the hosts, the price went up to $20-30bn at the end of construction. The 2020 Tokyo Olympics is about to be a pricy one, as Japan welcomes the world guests with its best, after a long time but with innovative surprises to make the Olympics a memorable one. 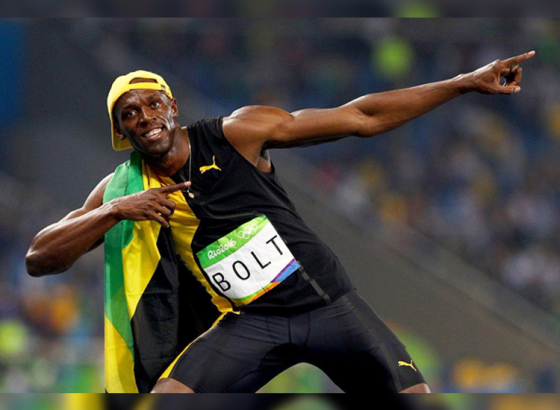 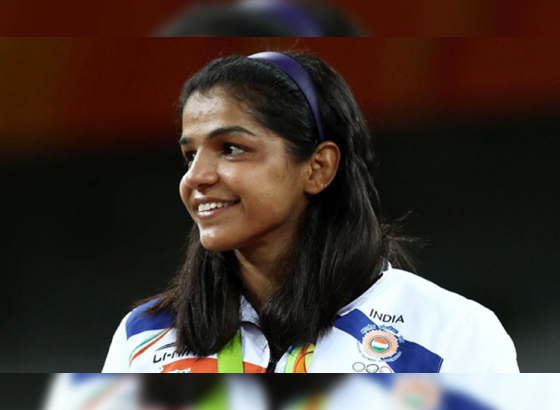