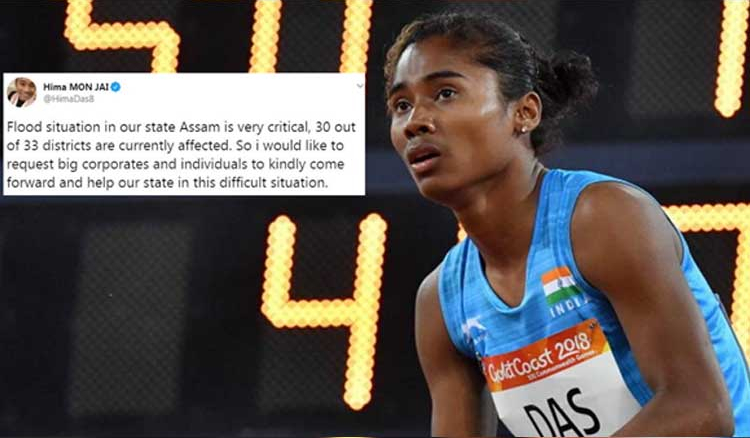 Urging a Compassionate Approach to Assam

India’s ace athlete of 200m race on international tracks, Hima Das, who has inspired all of India with her 3 back-to-back gold achievements in last 2 weeks only, is come back with an ever bigger heart, to support her homeland at times of need. In past few days, where Monsoon has refused to provide relief to several parts of the country with long miserable delays, the northern part of the country has been affected with disastrous rainfall, floods and landslides, threatening lives of locals.

The Assam flood originating from the vigorous rainfall in the area, and the rivers, especially Bramhaputra River overflowing and engulfing not just the banks but nearby lands as well. This year too, with monsoon’s arrival in the northern India, Assam was hit with another volatile wave of flood, destroying homes and taking lives alike. According to reports, at least 15 people have lost their lives in Assam so far, as the water rose above the danger level.

However, just after completing her victory lap on a foreign track, after making India proud with 3 gold medals at international meets in Poland and Czech Republic, Hima Das came home as a ‘hero’ just not for the nation but her state as well, by donating half of her salary for the purpose to support her homeland, Assam. Working as an HR officer of Indian Oil Corporation, half of the amount of her salary was reportedly donated for the purpose of aiding in the Assam Chief Minister’s Relief Fund on Tuesday. She did not just donate, she even urged to everyone to be compassionate and donate to help curb the devastating situation Assam flood is turning into each consecutive day. The state of Assam is severely affected by the flood situation this year, challenging life and living in the state with landslides threatening a greater number of lives with ongoing relief operations to help the one’s in need and urging as much support as possible from humanity itself. 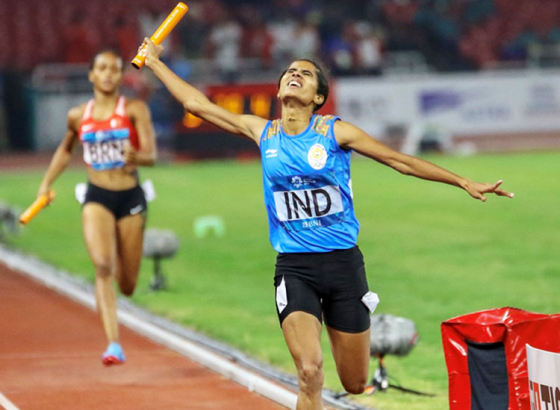 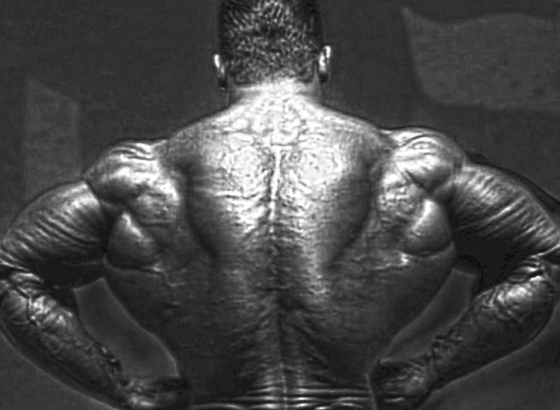 “THE SHADOW” IS COMING TO INDIA 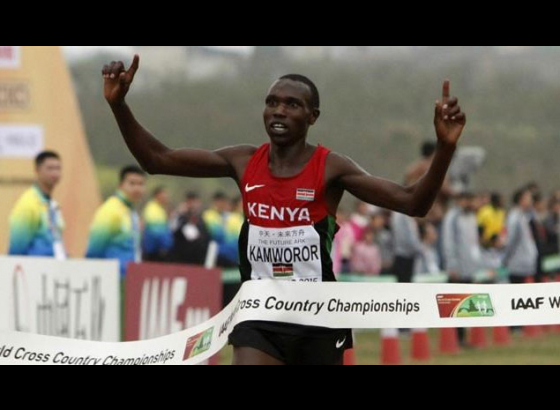 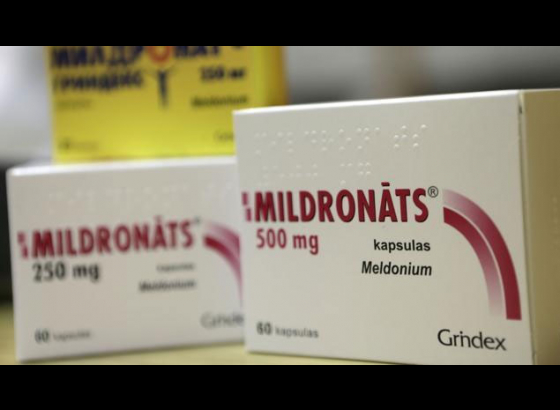 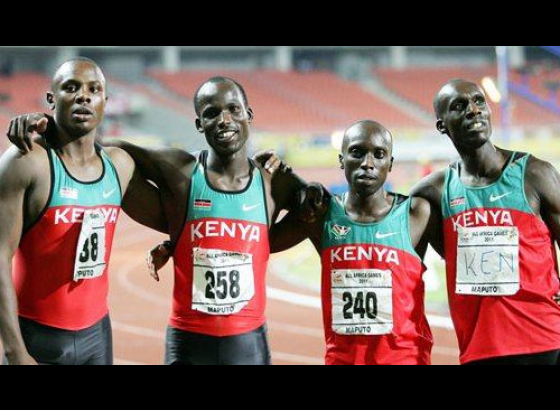 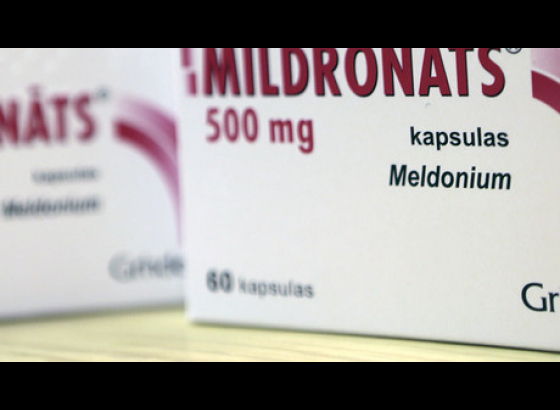