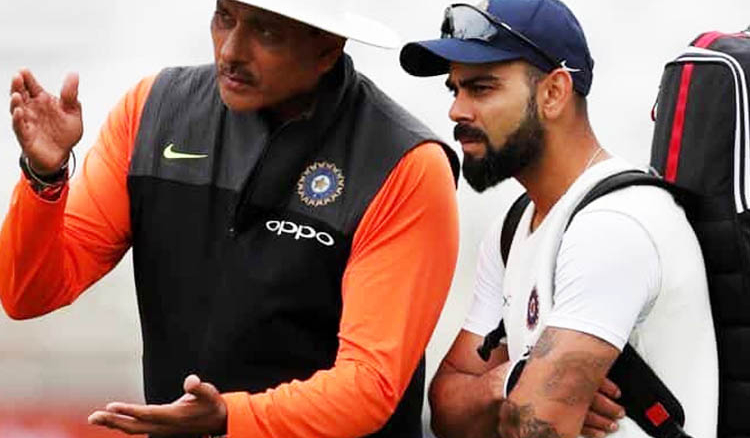 The Indian cricket team will go up against the West Indian team as they look to shake off the disappointment of two consecutive series defeats away from home. After falling short in South Africa, they suffered a humiliating 1-4 defeat in England, raising a lot of questions about the selection and the Indian coach, Ravi Shastri. The selection debate continues as Karun Nair was ignored after travelling to England, only to find a spot on the bench. However, exciting new talent, Prithvi Shaw, is set to make his debut against West Indies. However, captain Kohli is back in the squad after being rested for the Asia Cup as Rohit Sharma fails to make the cut.


Despite losing two consecutive away series’, India have somehow managed to stay on top of Test rankings as they go in to play eighth-seeded West Indies. Winning the two match Test series wouldn’t create a lot of difference though, but will surely lift the morale of the Indian team before travelling to Australia in late November. 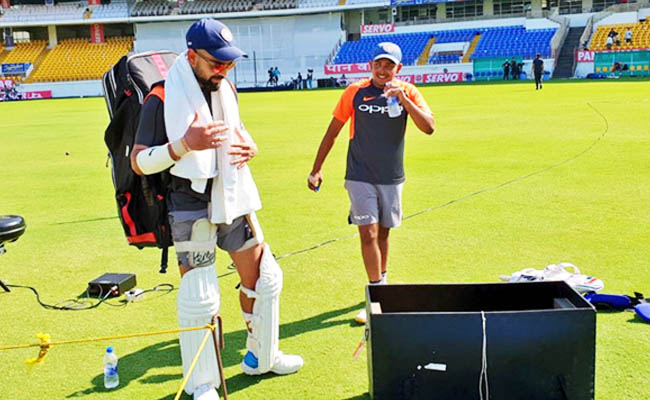 If we look at the stats, India have played 19 series’ in the last ten years at home losing only once and drawing twice. India effectively have a win percentage of 84 at home in the last ten years while the visitors have only managed to win 3 out of their last 18 series’ away from home in the same period of time. Those three wins came against Bangladesh and Zimbabwe. It is needless to say that the inexperienced West Indian team have a tough task at hand, going up against one of the best sides in the world in their own backyard, given that it’s one of the most difficult of conditions a team could possibly travel to.

The first Test match starts tomorrow in Rajkot as we all hope to see a whitewash from the men in blue.
Full power lads!