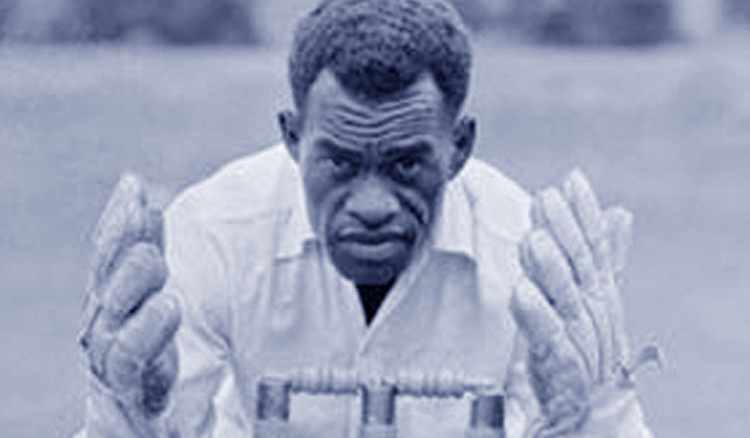 Remember the scene from the 2007 hit movie ‘Dhamaal’, where Adi and Manav take a lift from a south Indian to reach Goa? When did they ask him his name? His unending name got Adi and Manav so frustrated that they couldn’t continue the journey. It was one of the funniest scenes of the movie but there are people with such names that are long and quite weird for example the name of this Fijian cricketer. His name is IL Bula; it is the abbreviated version. Bula is known as the cricketer with the longest surname. IL Bula’s complete name is IlikenaLasarusaTalebulamaineiilikenamainavaleniveivakabulaimainakulalakebalau. That’s quite a mouthful. That’s not all! Wait till you know the meaning of his surname. His surname literally means, “returned alive from Nankula Hospital at Lakeba Island in the Lau Group”. Bula was born on 15th November 1921 and he originally hails from the village Tubou, Lakeba in the Lau Islands. He has a royal connection as well, Bula is the great-great grand-nephew of the Tongan prince and conqueror, Enele Ma’afu. He was known for his huge sixes. In his 1947-48 tour, Bula impressed the audiences and the media with his game that too wearing a sulu (traditional Fijian skirt) and often barefoot. According to records 9 of Bula’s matches were considered as the best or First Class and coincidentally they were all played in New Zealand. He was also a good fielder. It is believed that Bula is the best cricketer Fiji has ever produced. He played the sport for enjoyment and for him playing cricket meant joy. These days it is rare to find players like Bula who play so passionately and fervently.