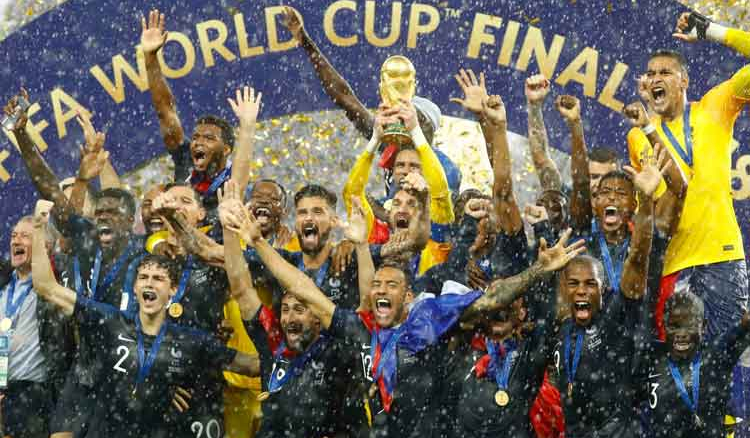 The World Cup 2018 came to a grand end on Sunday, with the Les Bleus lifting the trophy for the second time since 1998. It was a final showdown that boasted of all records- own goals, penalty shot and a well-fought battle. Let us have a look at some of the standout records created in the World Cup 2018 finals between France and Croatia at the Luzhniki Stadium, Moscow on Sunday.